Where Prevention and Community Connect 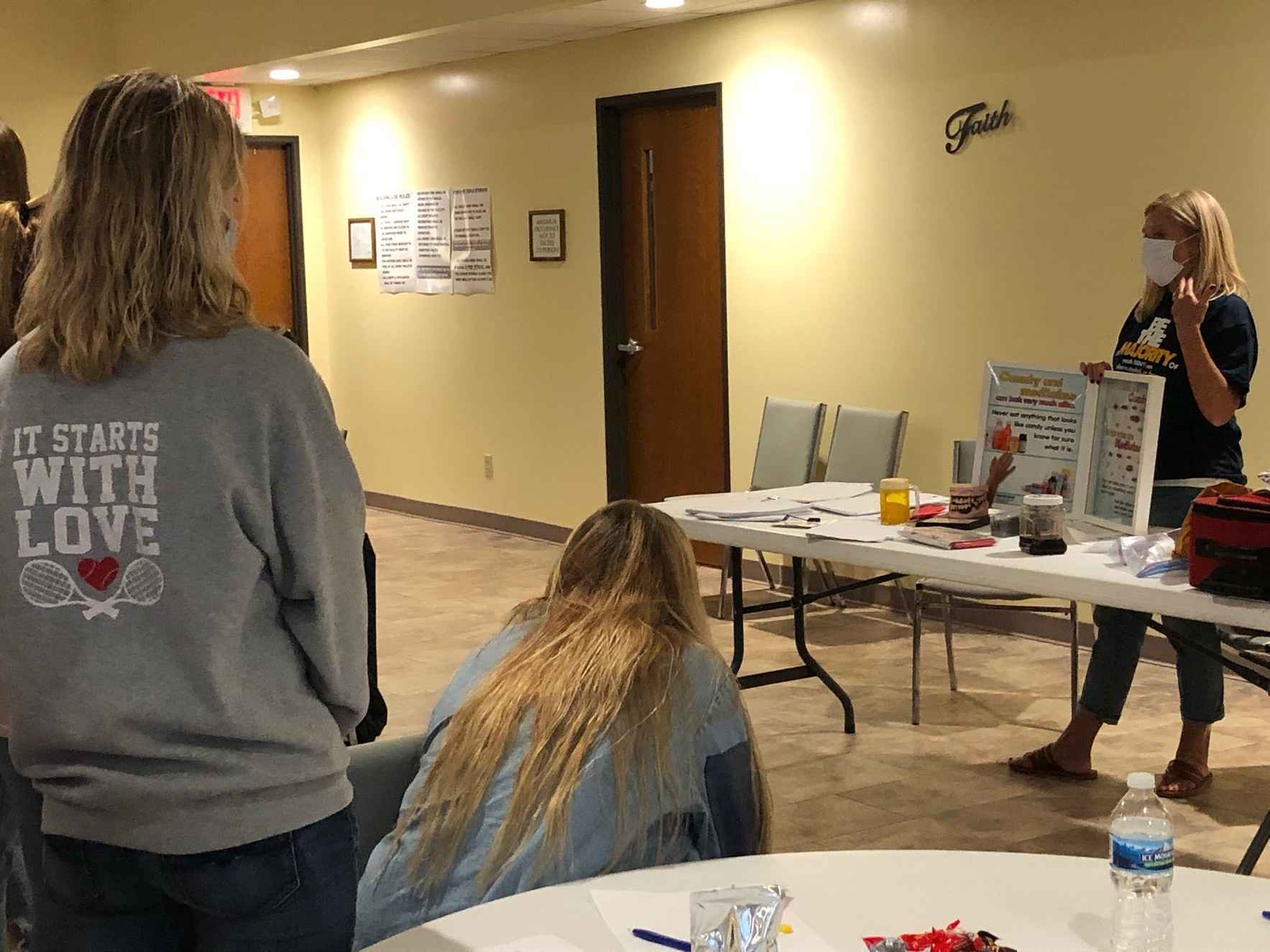 Did you know that during adolescence, the brain is particularly sensitive to drug exposure, and marijuana use impacts how connections are formed within the brain? Studies have shown that the use of marijuana is associated with reduced cognitive function in teens. (The American Journal of Psychiatry, October 2, 2018)

Some people use drugs or alcohol to self-medicate or numb the pain of mental disorders, like depression. Substance abuse may sharply increase symptoms of a mental illness or trigger new symptoms. More than 38% of Madison County, Indiana high school youth (grades 9-12) reported feeling sad or hopeless for 2+ weeks in a row, and 24% of Madison County, Indiana 10th graders reported seriously considering attempting suicide. (INYS, 2018)

Vaping is highly addictive and can be harder to quit than traditional cigarettes. Vape products are marketed to teens and young adults. More than 31% of Madison County, Indiana 12th graders reported having used an electronic vapor product in the past month (INYS, 2018) and vaping rates among U.S. teens are high. More than 1 in 4 high school students regularly use e-cigarettes, and the number of middle schooler using them surged nearly 50% last year. (CDC, Jan 13, 2020)

Substance abuse often plays a devastating role as a contributing factor in the rise of mental illness!